Signup for our Newsletter!

“Some of the owner men were kind because they hated what they had to do, and some of them were angry because they hated to be cruel, and some of them were cold because they had long ago found that one could not be an owner unless one were cold. And all of them were caught in something larger than themselves. Some of them hated the mathematics that drove them, and some were afraid, and some worshiped the mathematics because it provided a refuge from thought and from feeling. If a bank or a finance company owned the land, the owner man said, The Bank – or the Company – needs – wants – insists – must have – as though the Bank or the Company were a monster, with thought and feeling, which had ensnared them. These last would take no responsibility for the banks or the companies because they were men and slaves, while the banks were machines and masters all at the same time. Some of the owner men were a little proud to be slaves to such cold and powerful masters. The owner men sat in the cars and explained. You know the land is poor. You’ve scrabbled at it long enough, God knows.”

The Grapes of Wrath 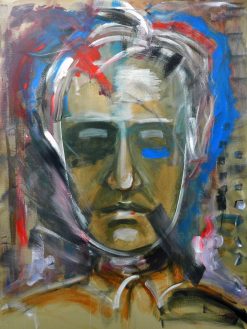 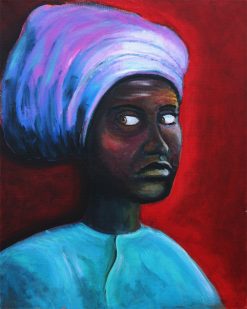 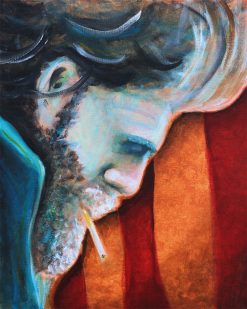 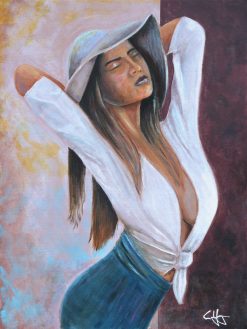 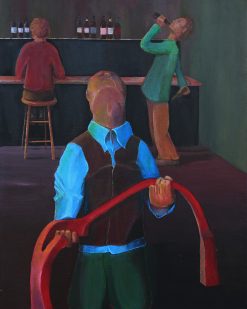 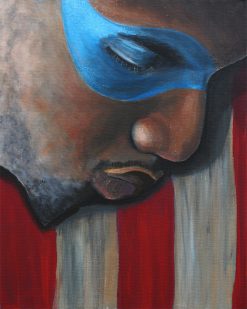 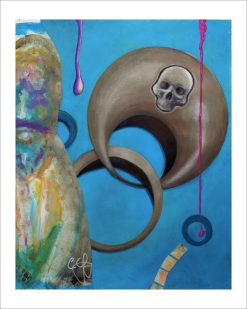 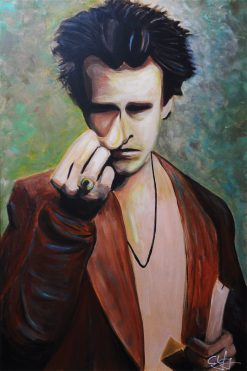 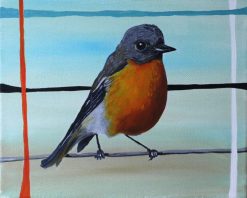 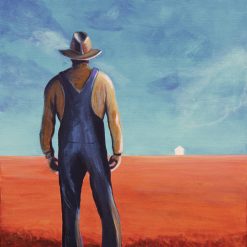 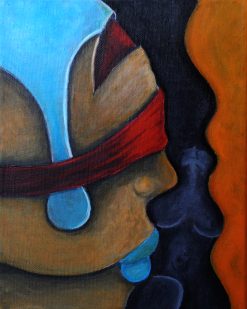 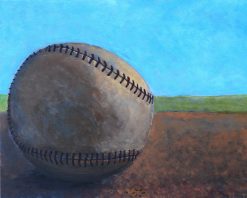